Posted on November 28, 2009 by thefreerangebookclub 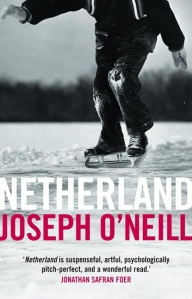 An immigrant Dutchman living in New York in the wake of the September 11 attacks takes up cricket and befriends a man whose body ends up being pulled from a river with his hands tied behind his back.

❚ “All appears straightforward and simple on the surface in this book, but actually it has a dark and perplexing layer to it that had me engrossed. We are told right up front that Chuck’s body is going to end up being pulled from the river, which rather than giving it all away, is great incentive to read on and discover how everything goes so horribly wrong.” – Rachel

❚ “I found this book to move quite slowly.  The main character Hans was somewhat morose especially in comparison to Chuck and as he was the narrator this contributed to making the story tedious.  Not my favourite.” – Jo 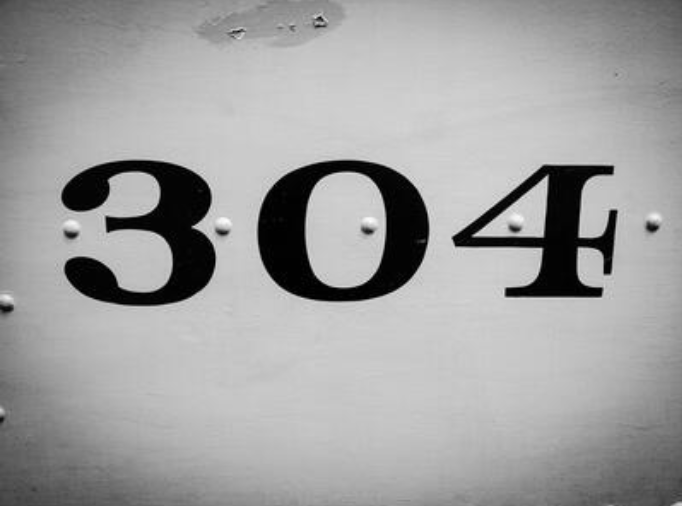