Posted on October 23, 2016 by thefreerangebookclub 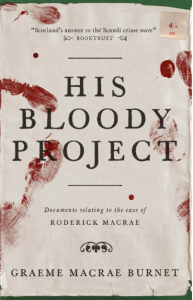 After Roderick Macrae admits to a triple murder in a remote Scottish community in 1869 the police and courts try to uncover his motive.

➤ “So, a crime story is shortlisted for the Man Booker. A crime story disguised as true crime no less.

“Burnet purports to have discovered a document penned by a distant forefather revealing all about why he brutally murdered three people in his crofting community back in 1869. The author says he did little more to the document than add punctuation and paragraphs. Hmmmm. At the outset this did mar the reading experience for me but who am I to discredit a writing style that, really, is akin to the reality TV genre of this generation.

“Despite my initial reservations it didn’t take too long to get lost in the plot, especially once the court transcripts are revealed which make the murderer’s musings more relevant. The idea of the varying degrees of madness is thought provoking and relevant in any historical context, and I did enjoy the opportunity to play detective rather than have everything spelled out. This is a book that has grown on me the more time passes and I certainly think this crime (literary crime?) novel deserves its place on the shortlist.” – Rachel

➤ “Putting aside the embarrassing ‘I have discovered this unpublished memoir by my old relative’ preamble, His Bloody Project is a great read and for me has been the most absorbing of the Man Booker shortlisters this year.

“I would agree with the description in reviews of His Bloody Project being a crime story, but struggle with it being called a thriller. There are unanswered questions that put the reader in the position of having to make their own judgements on the events surrounding the crime, but there is no real tension that puts the writing into ‘thriller’ territory. The novel has a gentle pace which seems fitting and appropriate to the location and era.

“The devastating events challenge the prejudices of the local Scottish community and as a reader we never really know the true motivations and intentions of Roddy Macrae.

“As well as being a damn good read, His Bloody Project provokes questions regarding the justice system that are as applicable today as they were in the Scottish Highlands in 1869.” – Suzy

← Do Not Say We Have Nothing – Madeleine Thien
2016 Bookerthon → 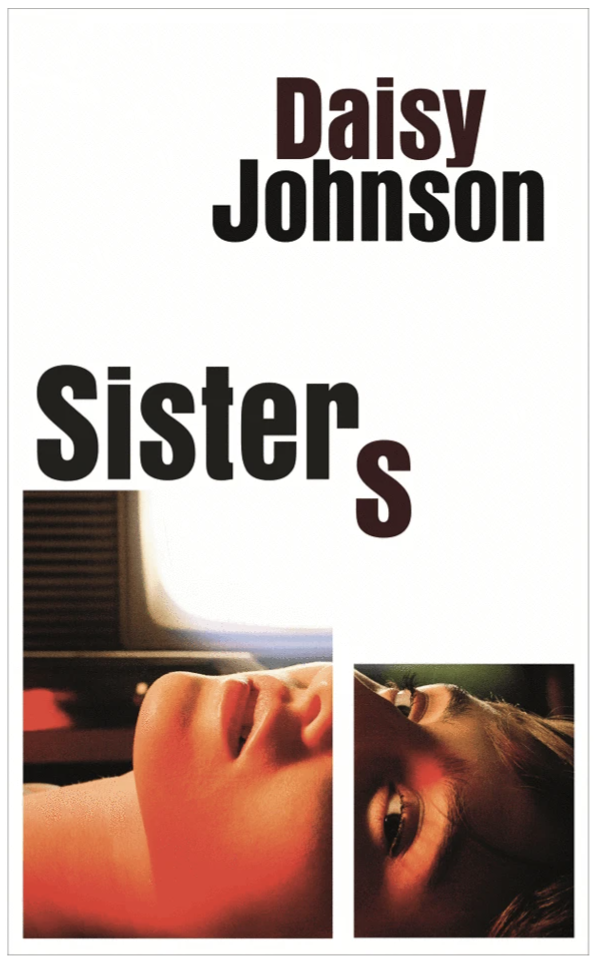