Posted on May 5, 2020 by thefreerangebookclub 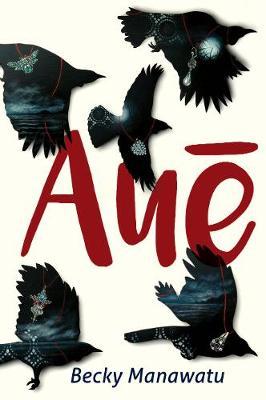 Auē is about the struggles to escape a life of violence

✚ “A young man called Tauriki decides to undertake a quest to locate his birth mother. Responsible for his orphaned half brother Ārama, he entrusts the boy’s care to an aunt and uncle. But it is a home where violence and fear are rife. Interspersed with the two brothers’ stories are the voices of their parents, telling their stories from years earlier where gang life was their every day.

“It goes without saying there is a lot of violence in this novel. It is sometimes so unbearable it’s hard to look at the words. But such violence has and does exist. Some people succumb to what is ingrained in them and some fight their way out. The author dedicated the book to a family member who was brutally murdered. Knowing this makes the novel’s violence important. We need to know so we can unite against it. Manawatu does this with a strong thematic sense of redemption and whakapapa.

“And that’s what kept me reading – the beautiful characters and their poignant stories. Their friendships and their hopes were a reprieve to the horrors. They, infact, had me so entranced I polished the book off in a very short space of time.

“There are a lot of neat and tidy conclusions in the final chapters which seemed more blockbuster than literary but overall I did really enjoy the raw emotion being poured onto the pages.” – Rachel

✚ “I have had violent dreams lately and been waking up with absolute cold fear about what has just occurred. I’ve been dredging my grey matter trying to figure out why. Yes I binge-watched all three seasons of Ozark and yes there’s a global pandemic happening, but where is my subconscious pulling that feeling of absolute dread and grief from?
“I realised today that it’s Auē. There are moments of joy and humour in this novel but they are interspersed with with horror and sadness – this is both an uplifting and horrific read.
“I have read that it’s similar to The Bone People. I would say it’s less sophisticated than that, but is definitely more readable. It seems unfair to compare an author’s first novel to a Booker Prize winner. I think it has more similarity to Once Were Warriors, but with ultimately more heart. Clearly it has seared itself into my brain and while I almost marvel at a book affecting me so much, I look forward to its impact softening.” – Suzy
—–
Published 2019
Makaro Press
328 pages 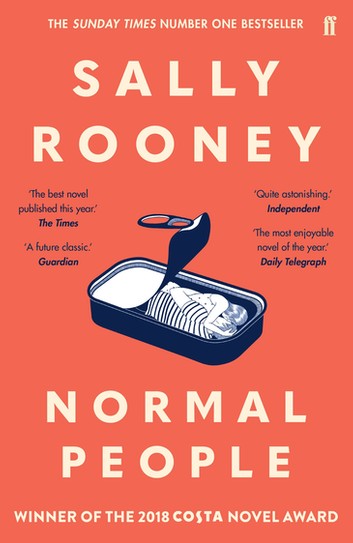