Posted on December 9, 2012 by thefreerangebookclub 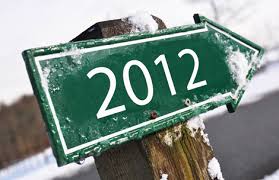 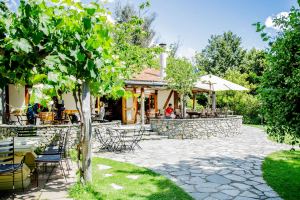 What a year with Kiwi new releases lining the bookshelves and winning important accolades. To name just a few; Emily Perkin’s The Forrests, Paula Morris’ Rangatira, Charlotte Grimshaw’s Cool, C K Stead’s Risk and even a posthumous collection of stories by Janet Frame.

It’s no wonder then that Australian publisher Text Publishing has begun reviving lost New Zealand and Australian classics, much to the delight of literary readers Down Under. Classics we love and others we’ve never heard of are now easily accessible.

As we pondered out growing TBR piles, we headed to the Jester Cafe in the Tasman countryside to sit in the sun all day, eat organic delicacies, order refills and talk literature.

Our reading list in 2012 has provided us with much to agree upon. Some years our highlights and low-points are varied, but this year we managed to put together a list of books and poetry that were likeable and meaningful to us all. With the exception of one book, but we all agreed on the unlikeable nature of the story and the autobiographical protagonist too! 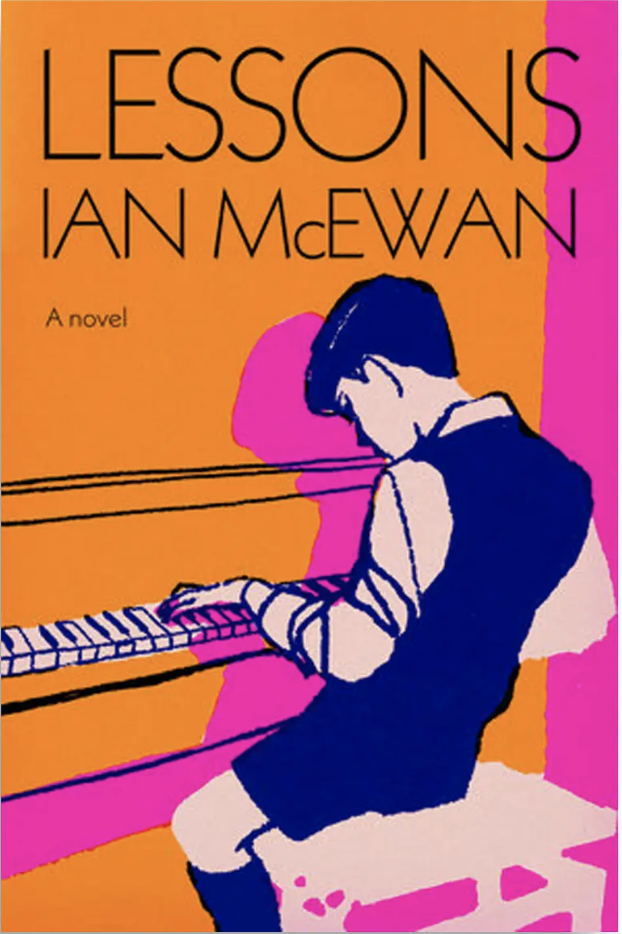 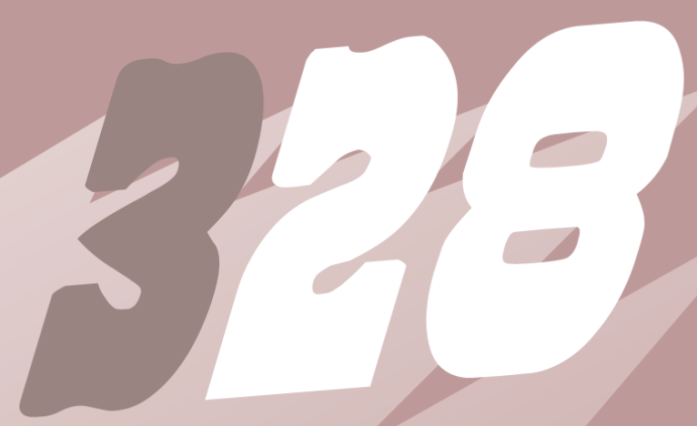