Bring Up The Bodies – Hilary Mantel

Posted on October 13, 2012 by thefreerangebookclub 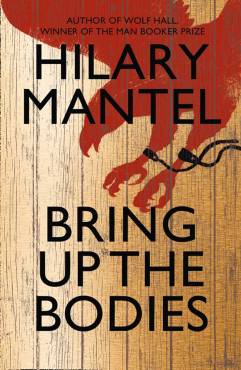 The sequel to Wolf Hall, charting the rise and fall of Thomas Cromwell, a minister in the court of King Henry VIII.

© “Bring Up The Bodies is the sequel to Wolf Hall, about the life of Thomas Cromwell who was so influential to the decisions of King Henry VIII.

In the first book Cromwell was instrumental in assisting Anne Boleyn become the King’s wife. However in the sequel Anne is surrounded by conspiracy and she has not produced an heir to the throne. If Henry dies without an heir a civil war is bound to ensue. With Jane Seymour waiting in the wings for the King’s hand, Cromwell ally’s himself with his enemies in order to defeat Anne’s powerful and protective family.

We must both come clean, as in this instance neither of was able to do the book much justice. Due to our lack of knowledge and interest in the Tudors and the complexities of ancient English royalty, we did not finish Wolf Hall. Therefore its sequel became impossible and we struggled to get past the preliminary pages. Once again we acknowledge Mantel is a master of her art, its just not our kinda art. 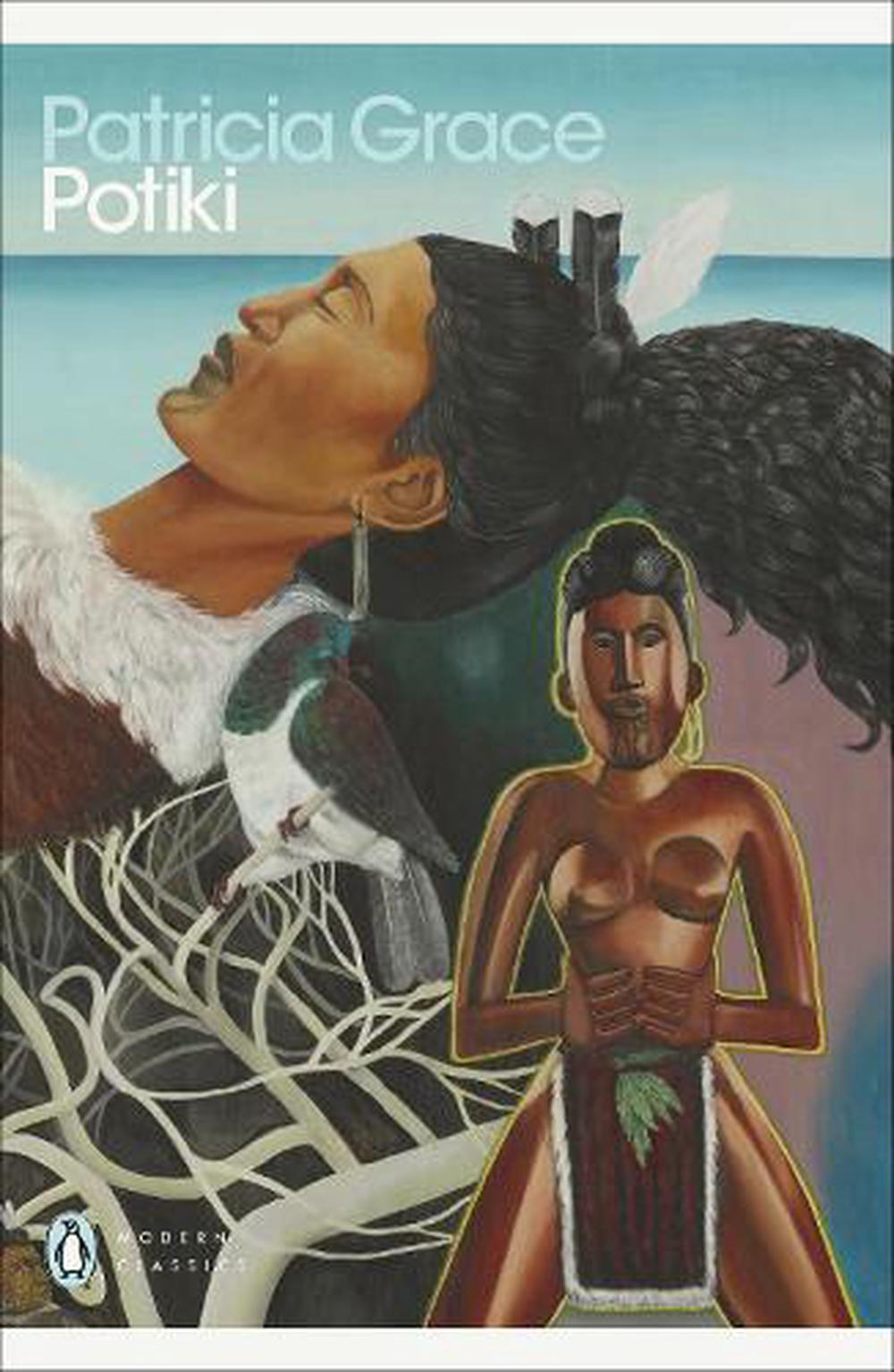 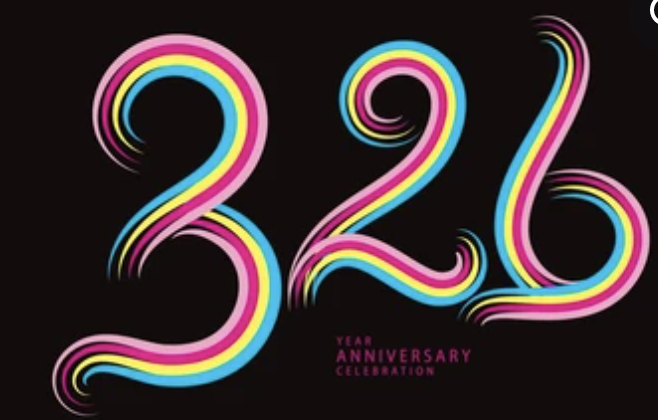