Posted on November 30, 2018 by thefreerangebookclub 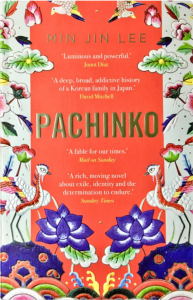 READ FOR BOOKCLUB
Chosen by Jodie

The story of life for Koreans in Japan, told through four generations and eight decades.

➽ “I found Pachinko a deeply engrossing story about the burdens of a Korean family living as immigrants  in Japan during the 20th century. The research Lee conducted to pull the story together was thorough and took her many years. I enjoyed learning about a part of history that was new to me; I gained a huge appreciation for the complex historical relationship between Korea and Japan. Lee has managed to write this historical novel in a beautiful and easy style with lots of plot and events occurring; the writing is calm so you don’t feel overwhelmed by all the action. It’s a beautifully constructed novel with characters who feel quite real and vivid. I really enjoyed it!” – Jodie

➽ “Pachinko is a multi generational narrative of family bonds and struggles, detailing the complex lives of immigrants in a foreign land. That the story began post WWII and the immigrants were unable to return to their homeland made the story more poignant. I had not understood the Korean-Japanese relationship of this time so appreciated the education as well as the entertainment the book provided. Sacrifice is a common theme, often underpinned by each character’s place as a second class citizen in a foreign land. The female characters are strong but not cliched and work tirelessly to keep their families alive. A really enjoyable read.” – Rachel

➽ “An education on Korean and Japanese social relationship history is given throughout this book which I found fascinating and deeply saddening. It’s a long saga of a story with some very distressing events which the writer skilfully expresses with subtlety. It’s clever and interesting with characters that gradually sharpen into being as their story unfolds. I loved it and feel enriched for having learnt about a topic I had no idea about – the plight of Koreans in Japan.” – Jo 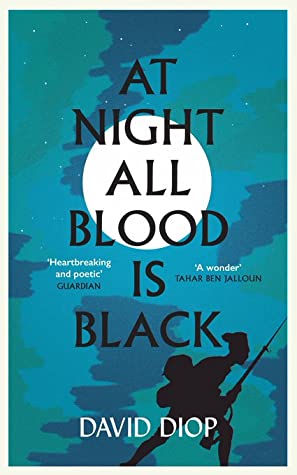