Posted on December 1, 2013 by thefreerangebookclub 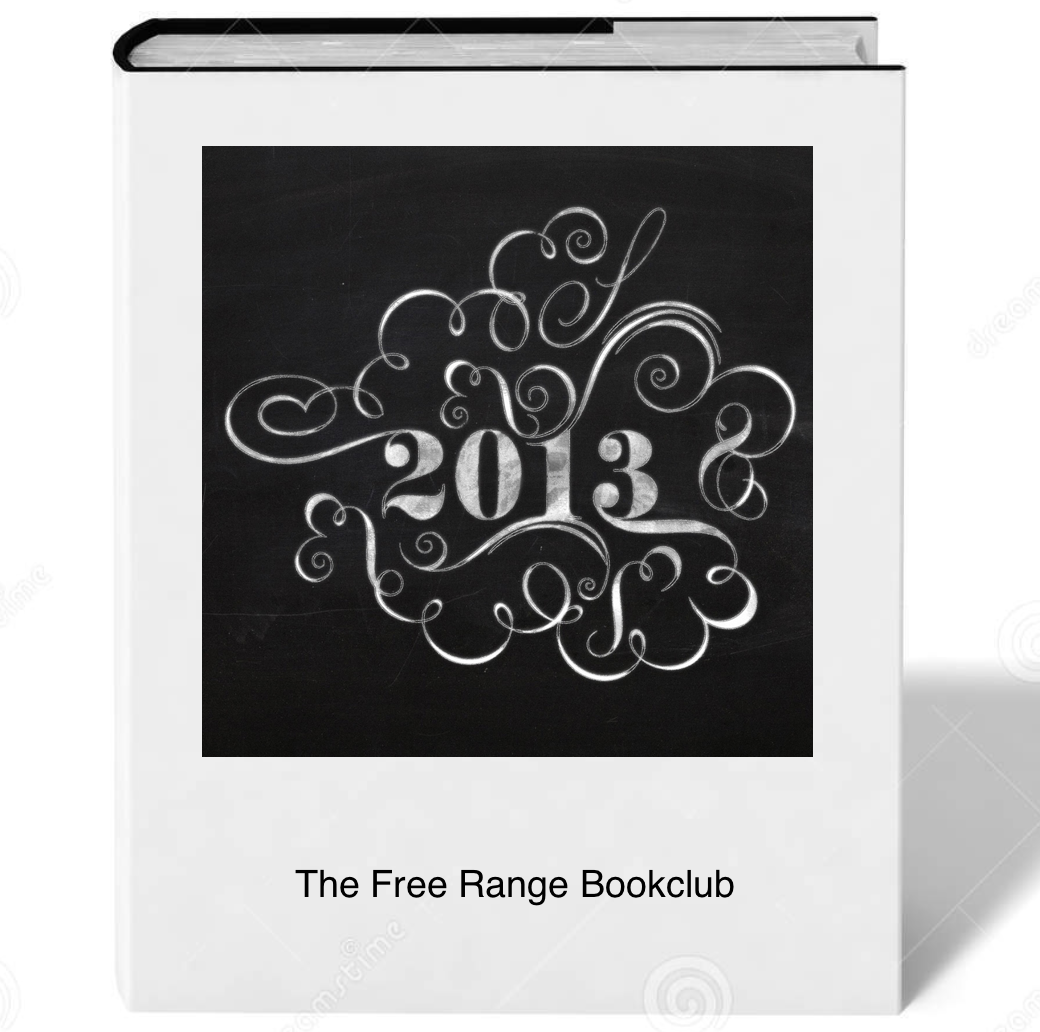 In which New Zealander Eleanor Catton becomes the youngest person to win the Man Booker prize with her book The Luminaries, and the literary world of little old Down Under is immensely proud of her, and hopeful for a resurgence in the sales of Kiwi Lit.

In which Penguin and Random House merge to create the “world’s first truly global book trade”, with supporters celebrating increased potential in sales and marketability and critics worry about the demise of the paperback.

In which The Freerange Bookclub members chose to re-read their favourite novels of all time, and found it unsurprising that their own choices won their Book of The Year choice, but agreed on what an epic year of book reading it was.

Favourite character:
Rachel: May Kasahara from The Wind-Up Bird Chronicle
Jo: Atticus Finch from To Kill A Mockingbird
Suzy: Holden Caulfield from The Catcher In The Rye
Sophia: Atticus Finch (Mockingbird) & Frankie Addams (Member of the Wedding)
Nicole:  ???