And Then There Were None – Agatha Christie

Posted on November 4, 2008 by thefreerangebookclub 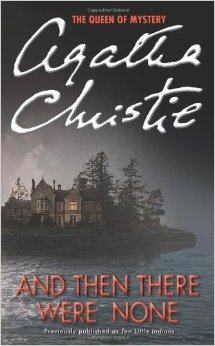 Considered Agatha Christie’s masterpiece, this whodunnit is set on an island where the invitees of a party must work out who is killing off the guests.

♥ “An interesting assortment of strangers are summoned as weekend guests to a private island off the coast of Devon. Their host, an eccentric millionaire unknown to all of them, is nowhere to be found. All ten guests have something in common however, and that is a wicked past they’re unwilling to reveal, and a secret that will seal their fate.

“A famous nursery rhyme is framed and hung in every room of the mansion:

“When the guests realise that the murders are occurring as described in the rhyme, terror mounts. One by one they fall prey. Before the weekend is out, there will be none. Who has choreographed these murders? Who will be left to tell the tale?

“As the inspiration for many murder mysteries since, this Agatha Christie classic is a must read.”

♥ “An absolute classic of the genre! My Dad recommended this to me when I was a young teenager and now my own son is reading it. My favourite ‘whodunnit’ ever. I’ve read it a few times now and even though I know what’s coming up I still get the chills. This novel has two former titles that are terrible – you’ve been warned…” – Suzy

♥ “As the book says, Agatha Christie is the queen of mystery, and I certainly couldn’t work out exactly who was up to what. Nothing like going back to the original Mr Green-in-the-library-with-the-candlestick murder mystery. Loved it.” – Rachel

♥ “I’m a bit of an Agatha Christie  fan, so it was never going to disappoint.” – Nadine 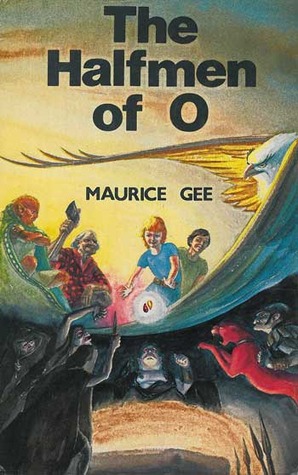