Posted on August 15, 2019 by thefreerangebookclub 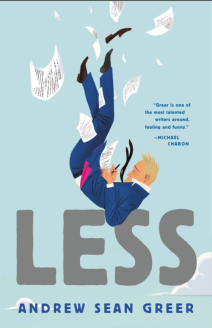 READ FOR BOOKCLUB
Chosen by Becks

“Arthur Less, the central character, is a struggling novelist who, in a bid to miss his ex’s wedding, accepts every trivial literary invitation that comes his way. His  journey through several countries is intriguing, with various Odysessian and Joycean references. Less attempts to re-write his latest novel, Swift, but the tragic hero he was hoping to capture turns out to be a comic fool instead. Much like Less himself. And what we all agreed upon, in the Freerange bookclub,  was that Arthur Less’s disappointing persona made him lifeless, a character we neither loved nor loathed. Connecting with him and his story of woe was difficult.

“What was interesting however was that while debunking the characterisation of Arthur Less we recalled his antics with laugh-out-loud amusement. ‘I didn’t laugh when it happened in the book, but now it’s funny when we talk about it.” Jo mused. And no one could offer an explanation why.

“So the book became a tale of contradiction for us all. Was it boring? Was it genius? Could it be both? Was that the intention? It was hard to tell. Even the ending encapsulated this confusion with both an interesting twist and a predictable conclusion all in one. None of us was sure how to truly capture how we felt about the book, other than we’d all struggle to recommend it to a friend. And I guess that says it all.” 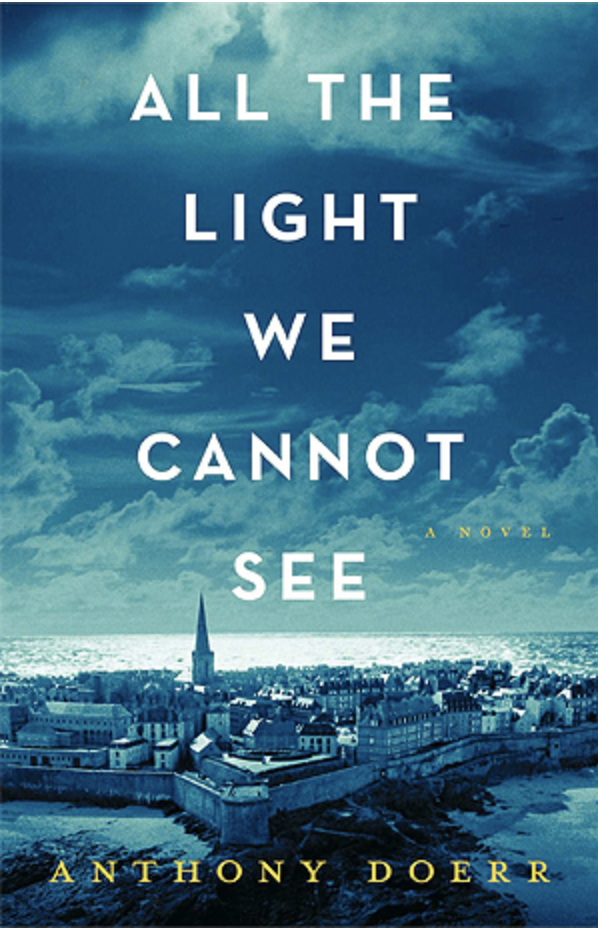 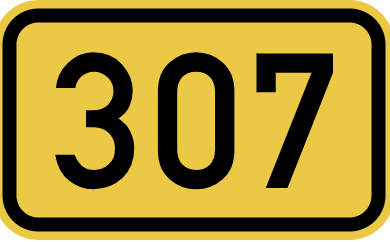